Did you know? besides that Power Point can be used as media presentations, power point can also be used as one of the main media educational media. For example: Animated one of the main concepts of Physics, Making Type File (*. swf and *. flv) or change the file associated with Power Point, even the most important records, “WITHOUT USING PROGRAMMING lANGUAGE” means, for a NewBe also able to do so.
The following examples of PowerPoint animations :
Basically, making an animation using the power point is not difficult as usual in most people imagine, but just use some logic of a combination of several animations of an object in power point.

The following example of an easy way to make these animations: 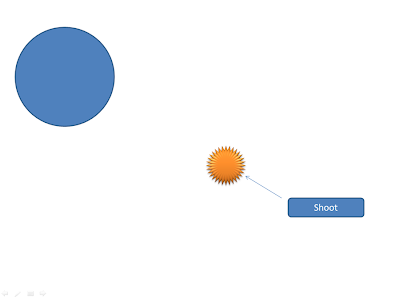 2. Create a all animations for two animation are like on the picture so on (animation pane) is formed as shown below : 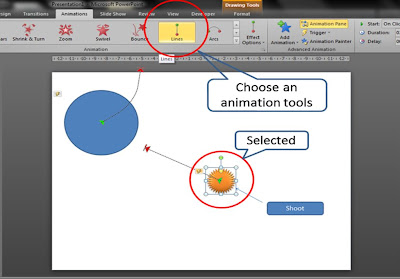 3. Change the animation (the red shape) with (doubele click on the animation) so that the properties dialog appears, as shown: 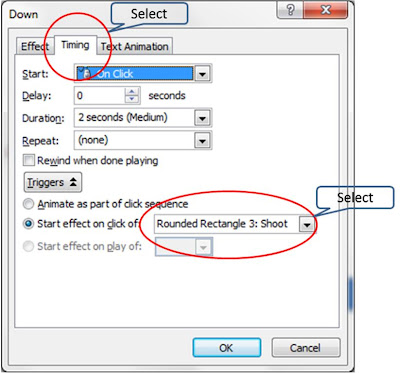 4. Change the animation (the blue shape) Sart with after previous 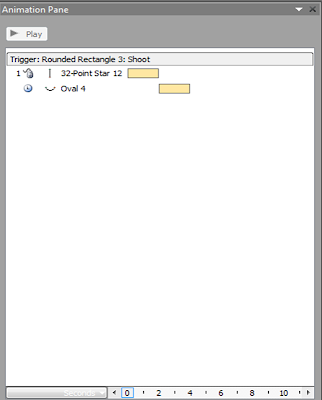