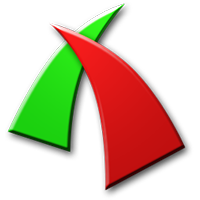 FastStone Capture 7.9 is the latest version that released a view time ago. FastStone Capture is a powerful screen recorder that allow you to customize capture locations and this software able to edit the video such as adding some text on the recorded scree video, resizing, cropping and many more. With FastStone Capture your will easily to capture the PowerPoint, and almost all your computer screen activity.
Feature:
Screenshots: 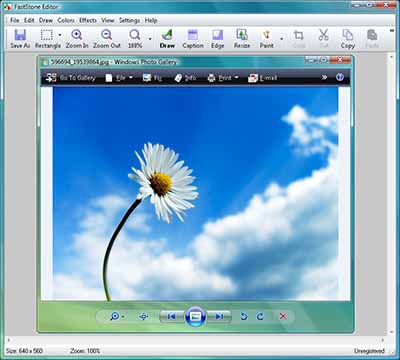