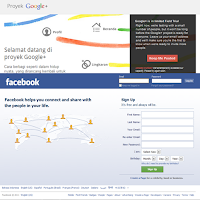 This year Mid Startle Communities in the world with the existence of a Google project the social networking that is Google Plus (Google +).
Today Google Plus is still in beta state, the point is still in trial by simply launching the Social Networking to a few people but according to his official website, Google Plus will soon be launched to the Public of course with features mainstay google.

One of the reasons why Google + could beat Facebook, these things can we look at developments in the 21st century Googe is very rapid,
ranging from search engine, advertisers, Webmaster tools as well as some other features of google mainstay.
Here are some of Weather :
Google Plus 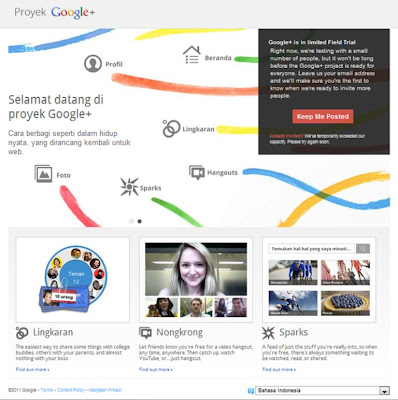 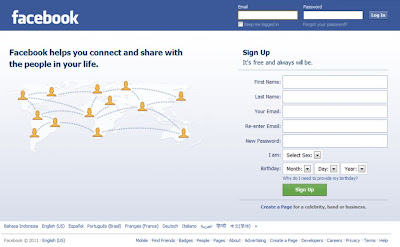 Here are a few reasons :
– Is Facebook Email Registration provides access to all features? Yes or No
– But, Is when someone have a gmail account, then the mail is that it can be used as a right to access to some fitu from google, and it is this which allows the development of Social Networks Google plus.
Facebook or Google plus that will be leading?
Wait for the presence.

Previous: Holy Koran Digital
Next: The Hand Bearing The Name Of Allah And Mohammed (Wonder)