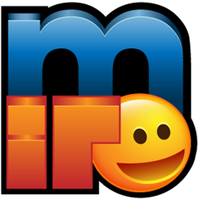 mIRC v7.34. mIRC is a popular Internet Relay Chat client used by millions of people, and thousands of organizations, to communicate, share, play and work with each other on IRC networks around the world. Serving the Internet community for over a decade, mIRC has evolved into a powerful, reliable and fun piece of technology. mIRC has been in development for over a decade and is constantly being improved and updated with new technologies. 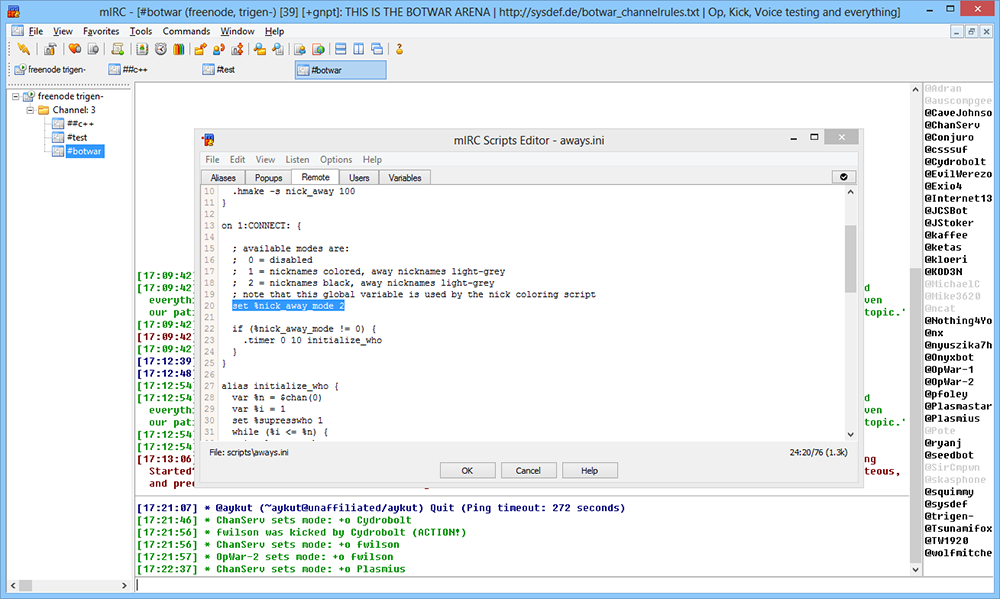