Pro Evolution Soccer 2016 (PES 2016, also know as Winning Eleven 2016) is the best sports game, comes with all new and improved definitive soccer experience. A new redeveloped Master League and many other gameplay enhancements and tweaks to perfect the footballer action, returns to core gameplay values of the past PES, and focusing on the many new gameplay and presentational elements that will further establish the series. 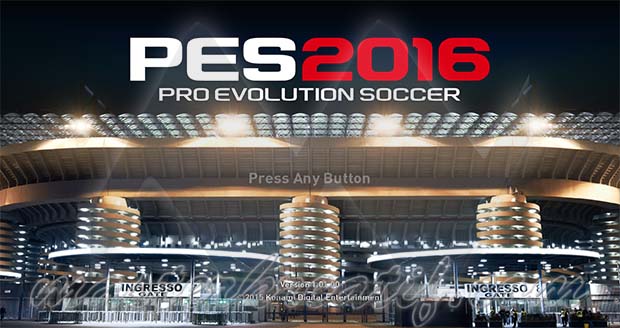 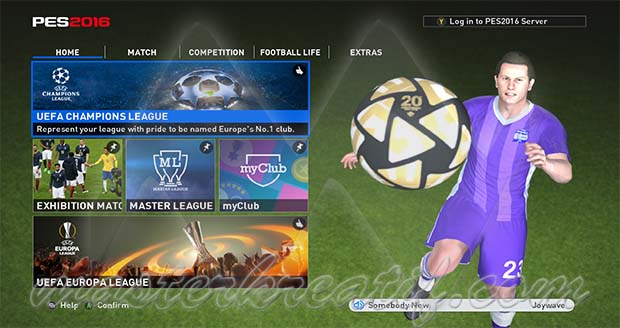 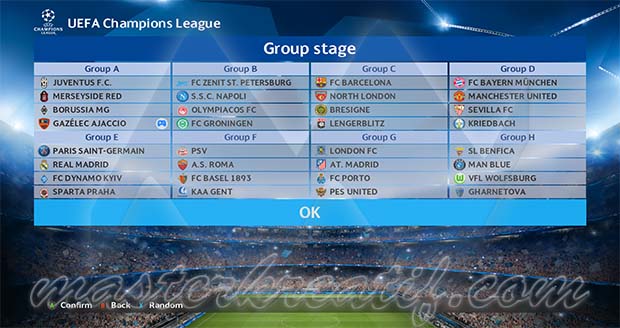 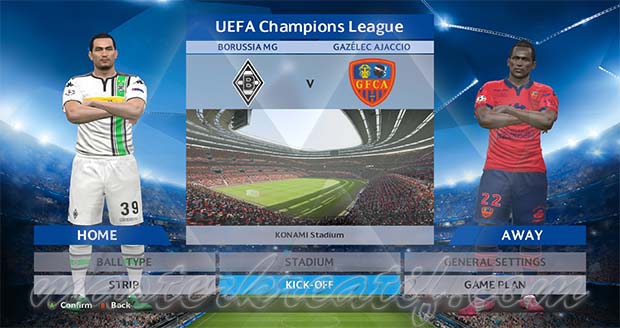 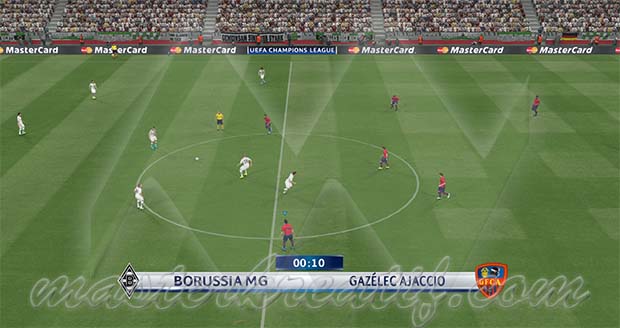